Pickin’ and grinnin’ year after year. 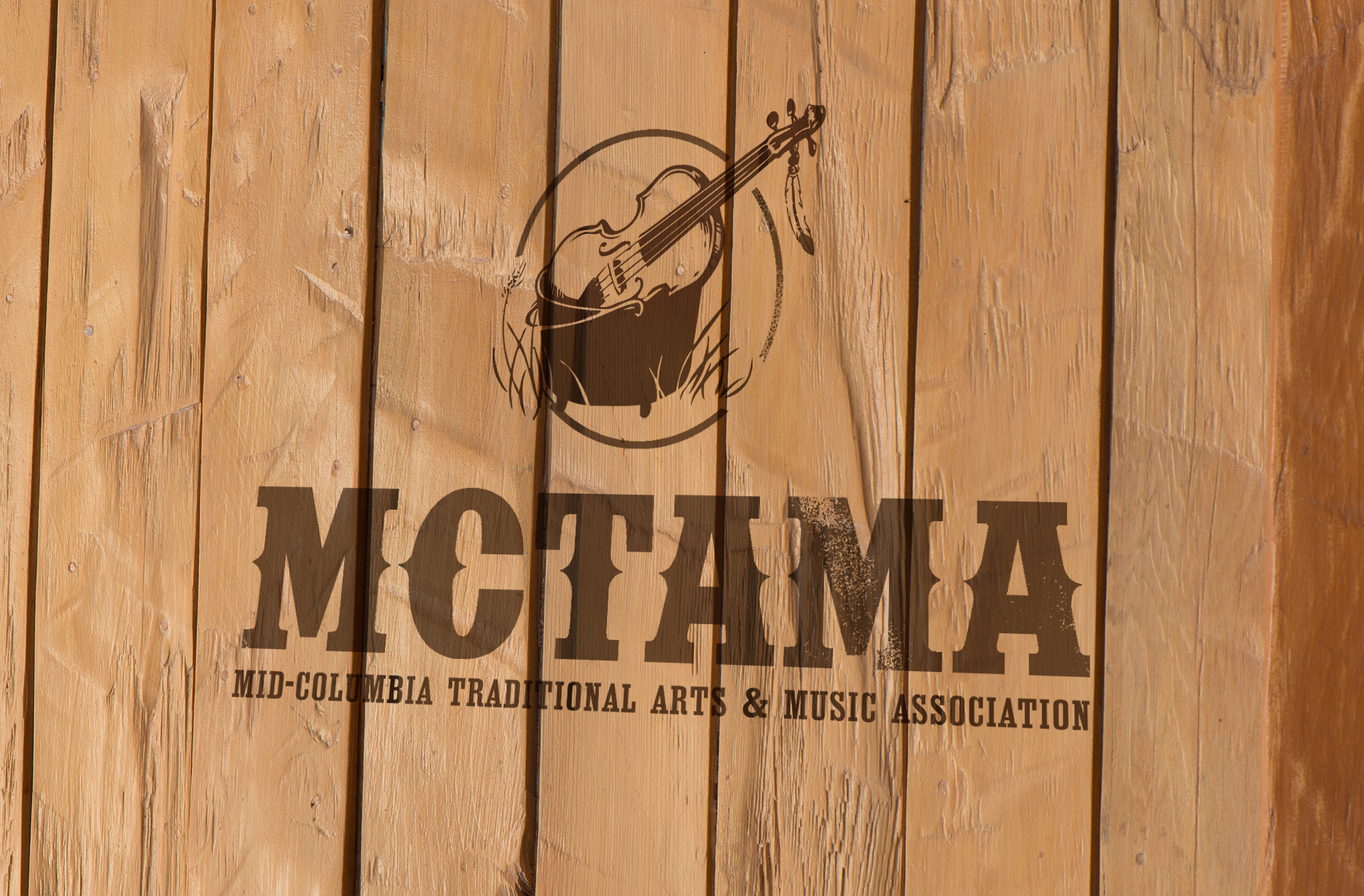 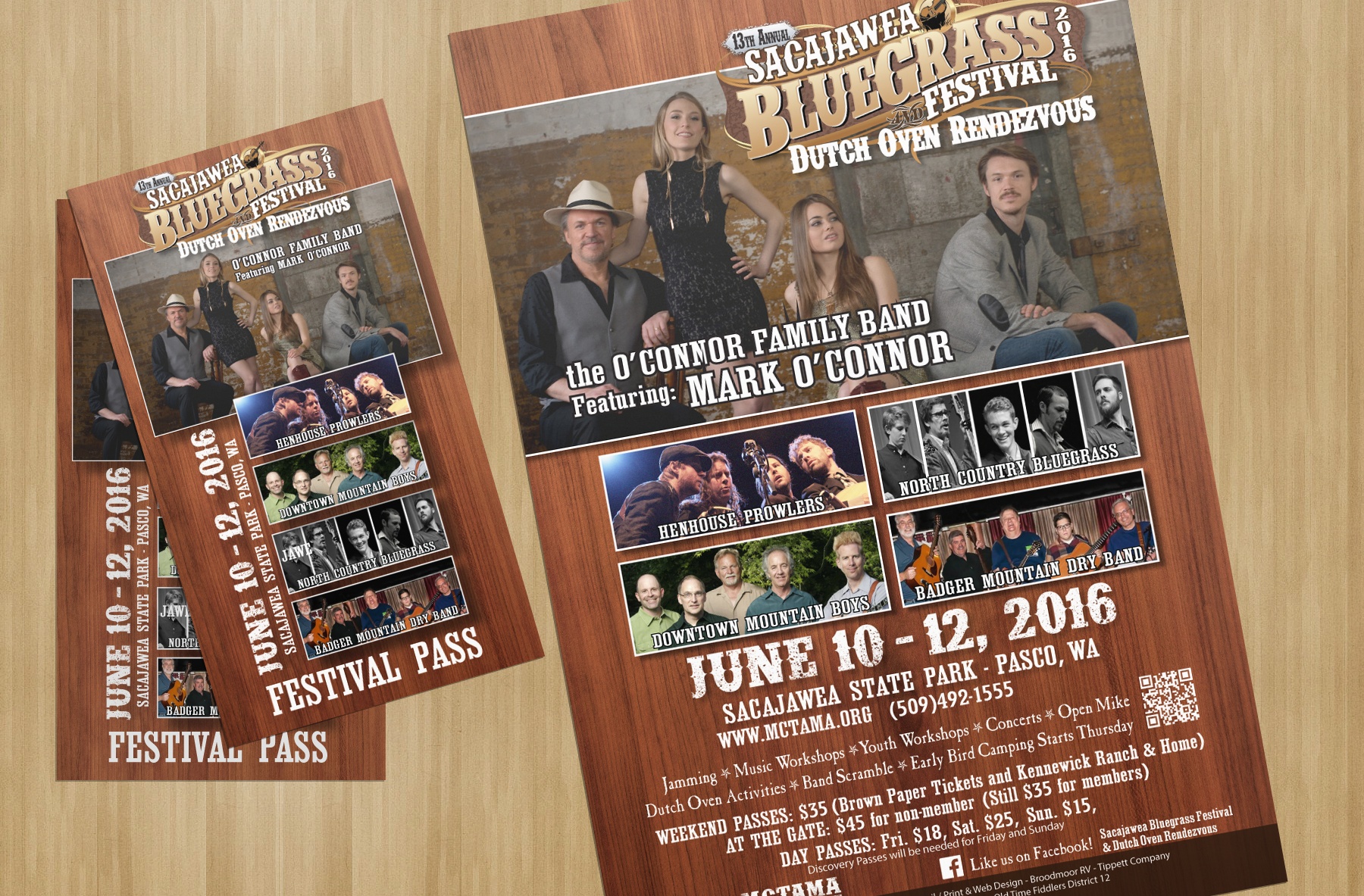 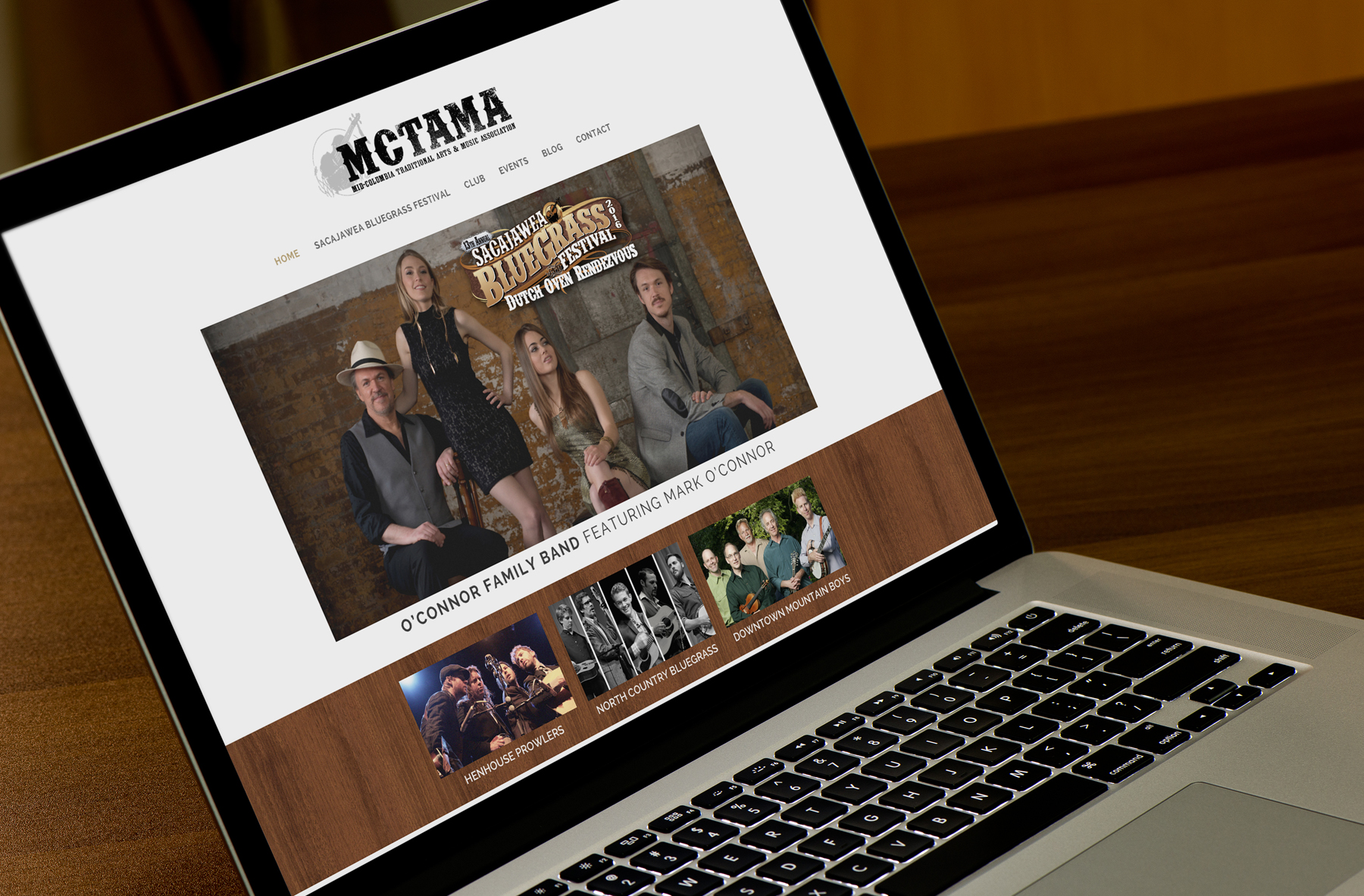 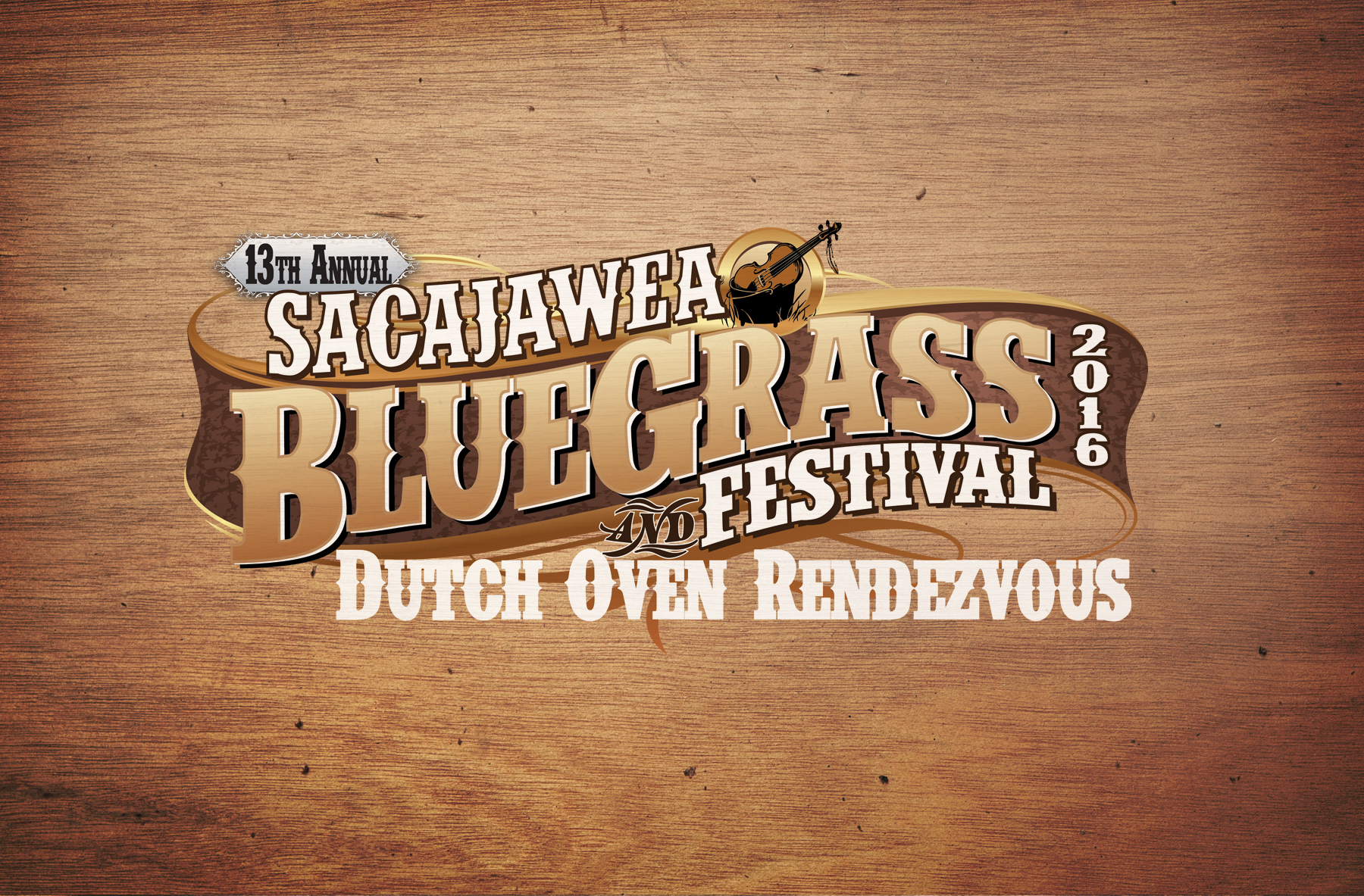 We have a heart for the arts here at Artmil — especially when we’re directly involved in one group or another.

On any given weekday, if you come into our offices at just the right time, you might hear the strum of a guitar or a melodic and playful mandolin solo going on upstairs. As creatives, we often need to step away from the screen to find a moment of inspiration…and for Dennis Miller, our owner, sometimes that means taking a break and going upstairs to play for a moment.

As one of the leading members of the Mid-Columbia Traditional Arts and Music Association — or “MCTAMA” as they’re known for short — Dennis has been involved in bringing some of the most respected and well-known bluegrass and folk musicians from all over the nation to the Tri-Cities. He even loves music so much that part of our upstairs space is converted into an intimate music venue several times per year — a place he has dubbed “The Hidden Scene.”

In the last handful of years, Artmil has produced event posters, flyers, handbills, tickets, and even the organization’s newly launched website, all with the goal of helping to promote genres that are at the core of America’s music roots, and in support of the talented artists who play it.