Selling the simmer and sauté. 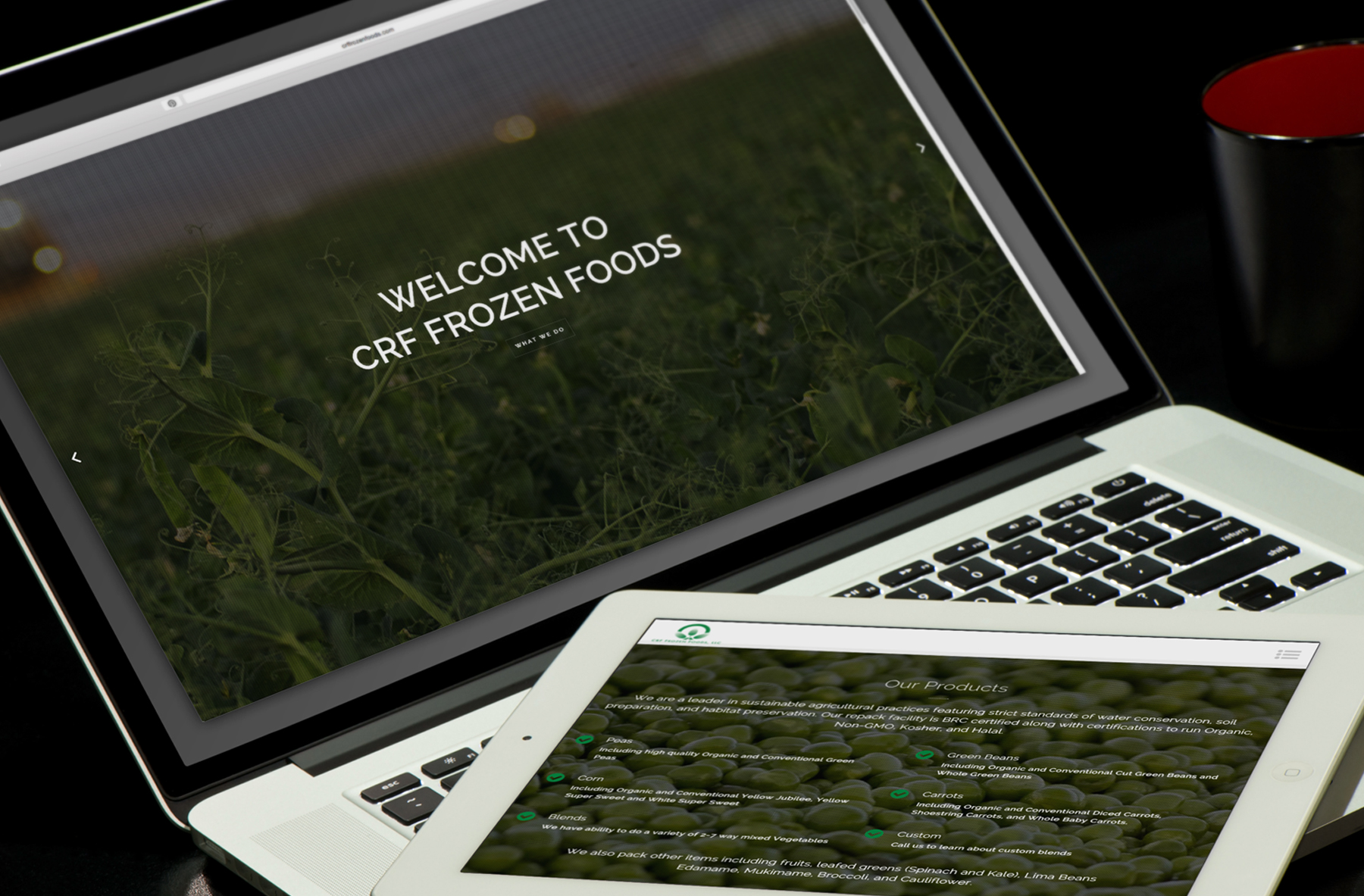 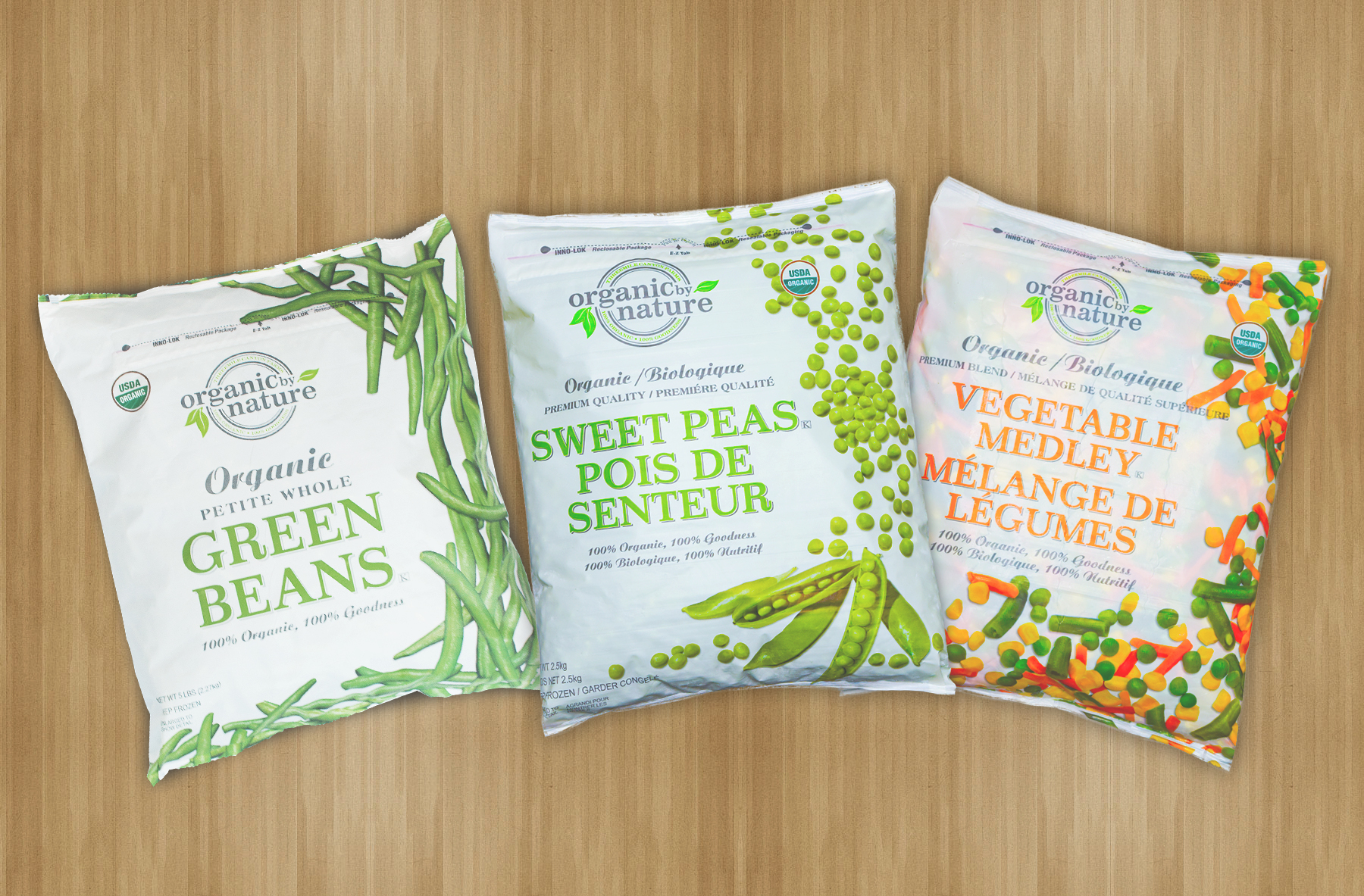 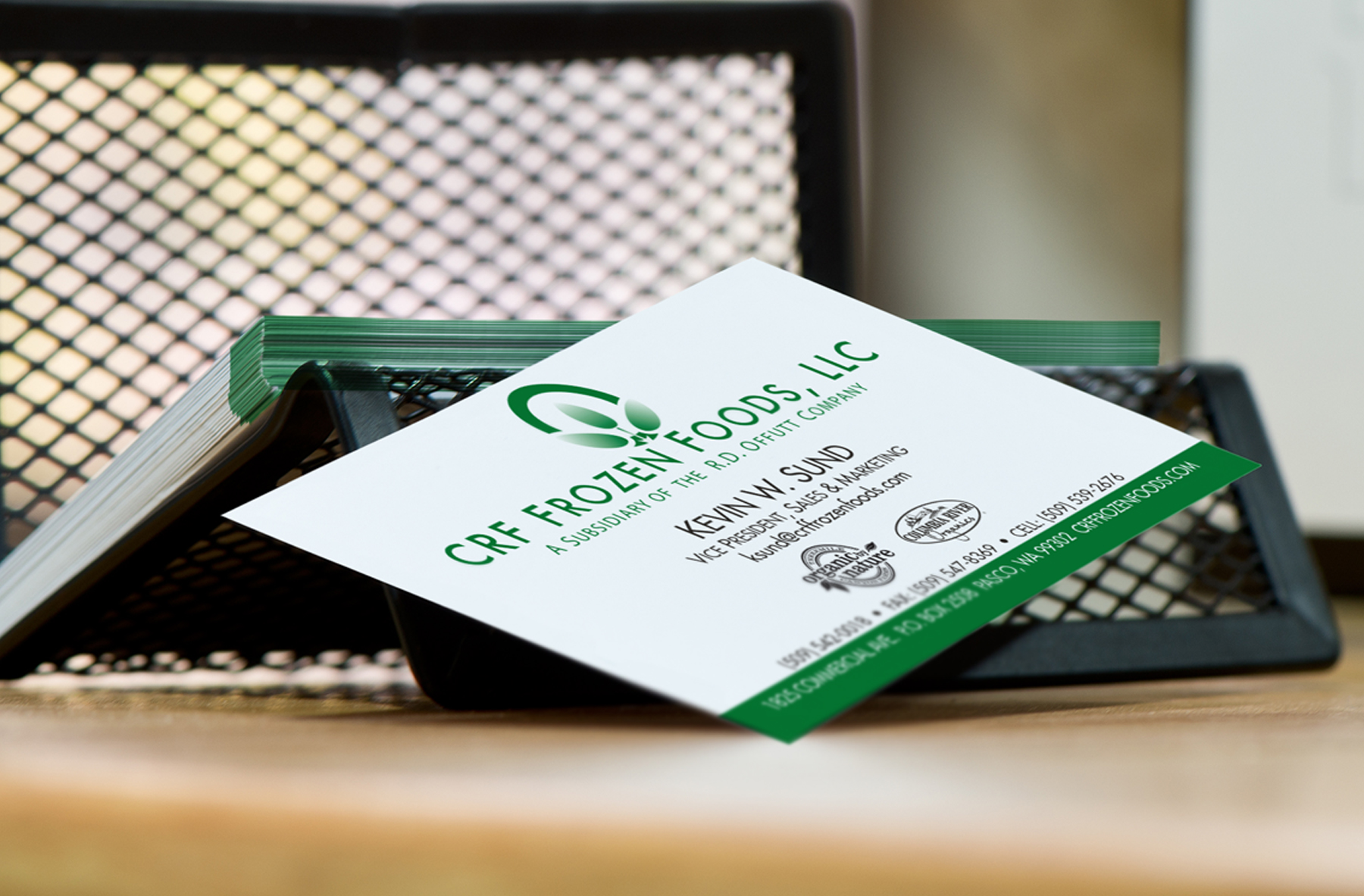 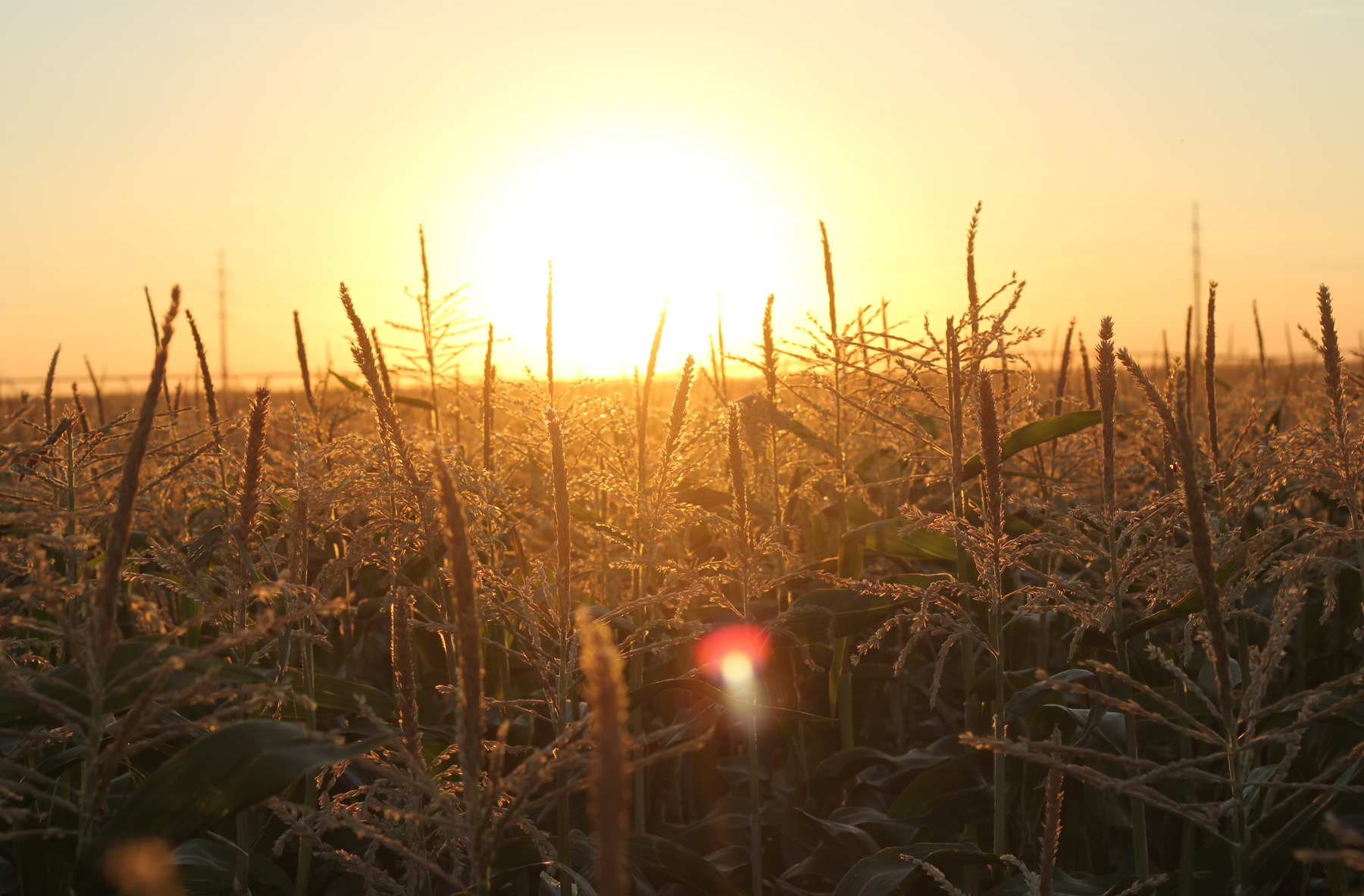 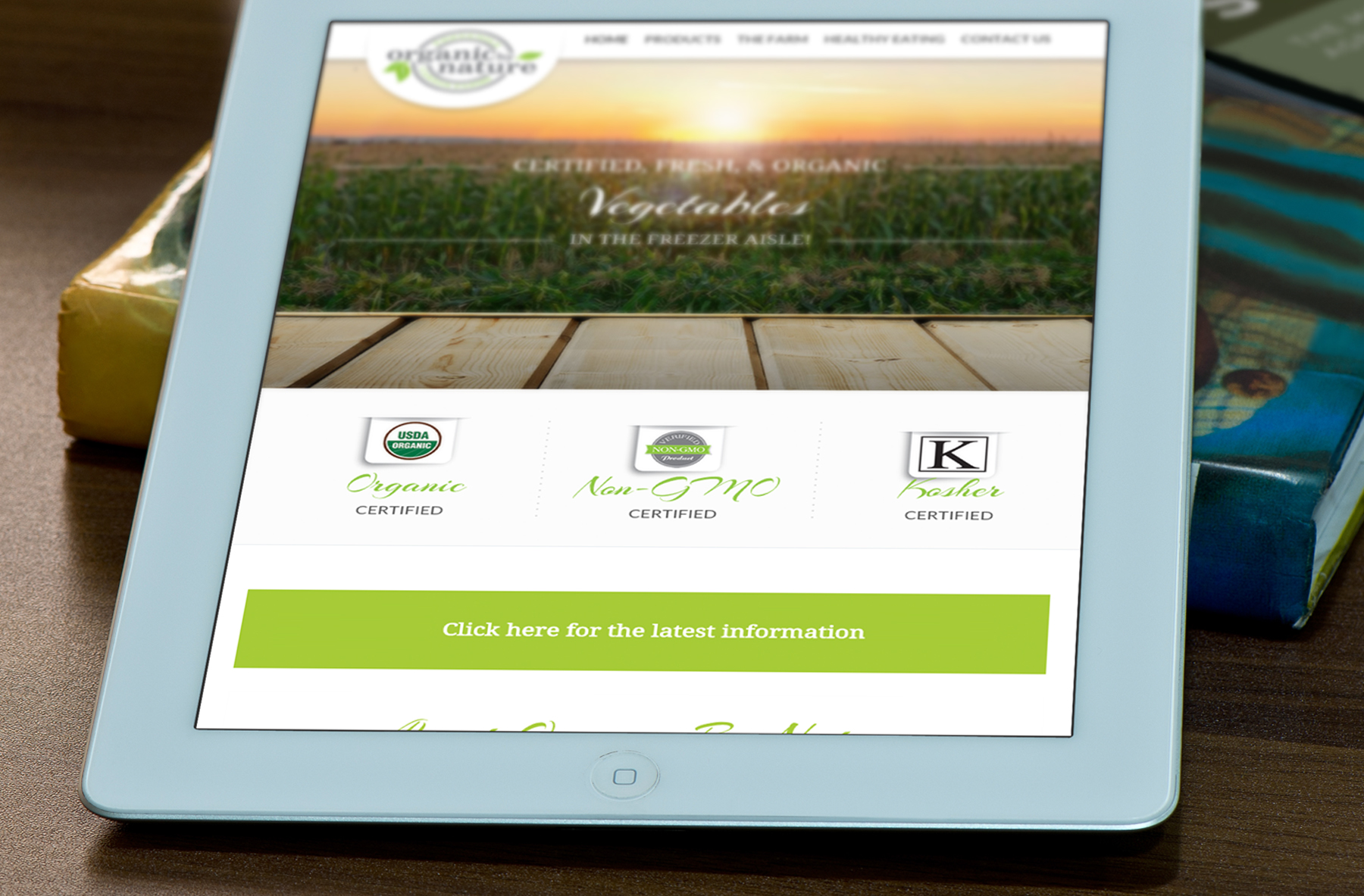 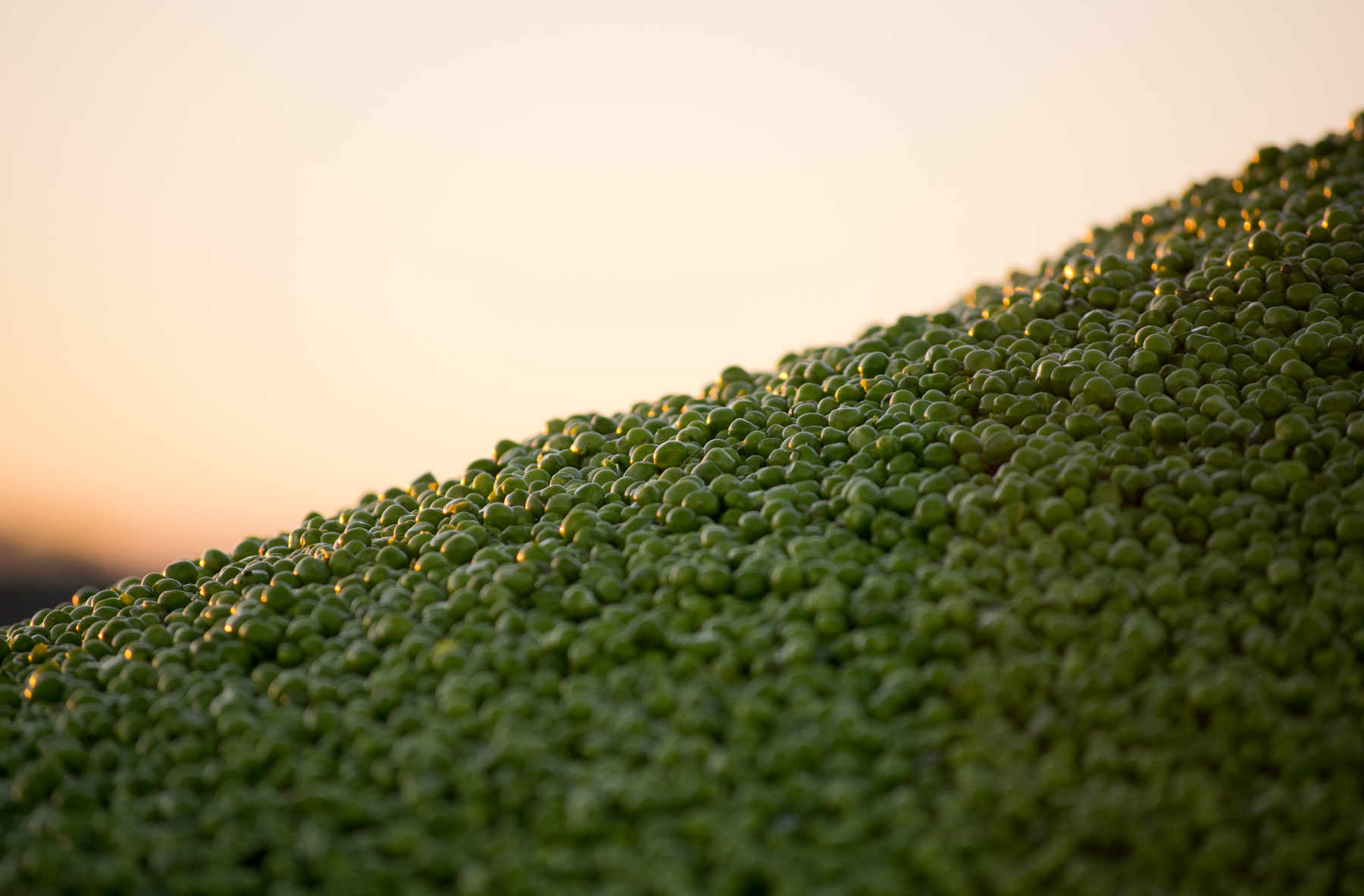 Whether you realize it or not, you’ve probably eaten something that this company has produced.

CRF Frozen Foods is a producer of fresh frozen organic vegetables based in Pasco, Washington. They have a number of flagship brands, but are most prolific as a co-pack facility for other stores; if you’ve eaten frozen vegetables from brands like Trader Joe’s, Great Value, Safeway Kitchens, or Kirkland Signature, then your frozen peas, corn, or carrots have likely been through their facility.

What CRF needed from Artmil was two-fold: they needed both a website for their parent company, as well as websites for several of their flagship brands — namely Organic by Nature, their newest venture, which is available in Costco and Whole Foods stores nationwide.

We started by building the Organic by Nature website, and to do so, we found ourselves in need of photography…which means that we also found ourselves in corn, pea, and green bean fields at 4 AM over several consecutive weeks during the height of harvest season, shooting photos and videos while dangling off of combine harvesters and semi-truck trailers. (Let it be known that we do whatever we need to to get “the perfect shot.”)

The Organic by Nature website features the fruit (er, vegetables) of our labors, with high resolution shots of the food, the fields, and the farms involved in producing their products. That photography also spilled over into the CRF Frozen Foods corporate website, helping to set the tone for what the company does and who they do it for.