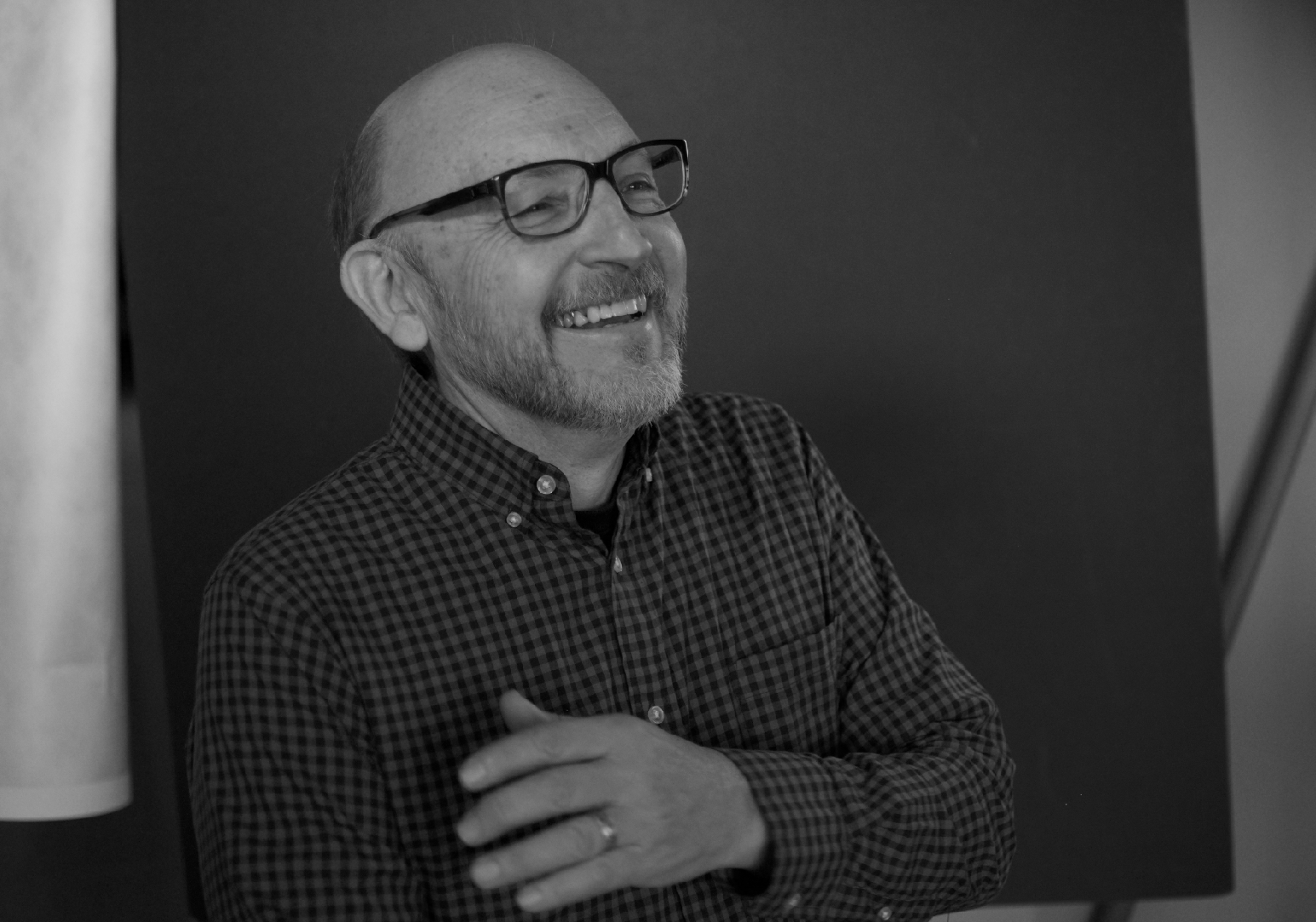 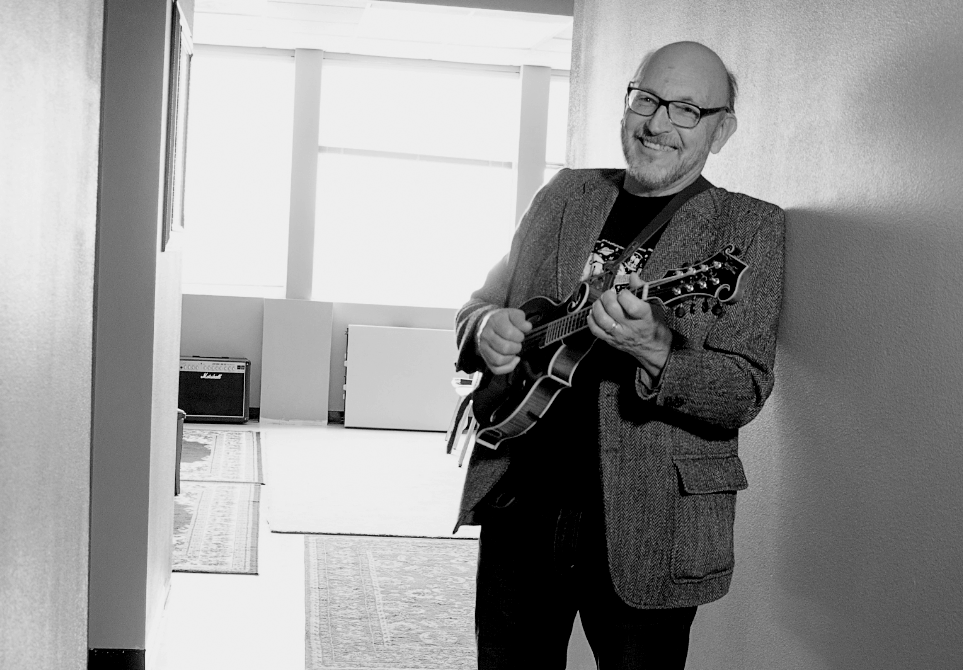 Dennis often jokes that he is a designer from the “B.C.” era — that is, “before computers.”

Back in the 1980’s, before graphic designers started using Quark (the forerunner of Adobe Illustrator) on Apple computers with tiny screens, Dennis was doing freelance design with rulers, pen and ink drawings, rub-ons and the services of typesetters. His BA in Art from Eastern Washington University along with an MA degree from Assemblies of God Theological Seminary also allowed him to teach art at Evangel College before he got a job in advertising in 1990 at Gospel Publishing House in Springfield, MO. There he was ushered into the fascinating new world of computerized graphic design!

After he moved his family to Washington in 1994, he started a graphic design firm called White Stone Communications, providing pre-press services for Press Craft, Inc. in Pasco. In 2004, Whitestone moved to a spacious Kennewick location, changing their name to Artmil in 2006. In addition to award-winning graphic design, the team also provided businesses digital print services and fledgling web design services. From 2004-2009, Dennis taught art classes part-time at Columbia Basin College as well.

Artmil moved to Clearwater Avenue in 2014 just as their web development services were taking off. Dennis is very appreciative of his team of professionals who serve our region’s businesses so well with fine design, high quality print and outstanding web development services. Since 2013, he’s been able to devote more of his time to Business Network International (BNI) and other marketing work.

Dennis has won awards for his design work from the following organizations:

When he’s not at Artmil

Dennis’ wife Chris and son Arthur also contribute their time and efforts to Artmil each week-day; at home, they all work together to stay active and healthy. Keeping in touch with the rest of the family who live far away is a constant. Always a visionary, Dennis is currently exploring the idea of extending the reach of Artmil into one of the cities where they live!

On Sunday mornings he teaches the small Church at Artmil which meets on the second floor of the business. Early Tuesday mornings he is part of a Bible study that also meets upstairs.

Transforming the interior of his 1960’s ranch style home into a 1910 era Craftsman is an ongoing “art project” begun in 2011. Dennis has met many challenges and new learning experiences along the way, and is now relishing the results.

A musician at heart, Dennis practices faithfully each day to better his skills on mandolin and guitar. He is fascinated with discovering mathematical patterns in music! He contributes design time, printed materials, and web work along with his love of music to the local bluegrass organization, MCTAMA, in the Tri-Cities.

(In no particular order:)